Rogaška Slatina has been world-renowned for centuries for the Crystal Hall in the Grand Hotel Rogaška. The original hall was built in the first half of the 19th century during the renovation of the Spa Home. It was equipped with wonderful Venetian chandellers, priceless pictures and impressive marble pillars. Immediately after the opening, it was famous for the visit of Emperor Ferdinand, the performance of world-renowned pianist Franz Liszt in 1846 ... It also charmed another emperor, Franz Josef I, who also celebrated his birthday in Crystal Hall in 1910. Unfortunately, during his celebration, the hall was burnt down, but it took only two years for its renovation and was then called Crystal Hall.

In any case, every summer, the most important event was Ana’s Ball, which is still the most prestigious ball in the Styrian region.

The scene of important events

Today, Crystal Hall is the scene of important events, the most wonderful one is Ana’s Ball with almost 200 years of tradition

The hall main attraction is a collection of paintings of the Austrian painter Schröter from 1912, where are depicted the main events and people of the place development and five hand-made crystal chandellers from Rogaška Glassworks. Painting description: painting 1: ban Petar Zrinjski at the spring in around 1640, painting 2: Regional governor, Count Ferdinand Attems, in 1825, is looking at the plans for the construction of a spa, picture 3: Austrian Archduke Janez on arrival at the spa resort in 1836, picture 4: Emperor Francis Joseph I. visiting the Spa in 1883. The fate of the last painting is very unusual and interesting - in 1925, the Slovenian painter Ivan Vavpotič painted the arrival of King Aleksandar Karađorđević in Rogaška Slatina on the paining empty back. 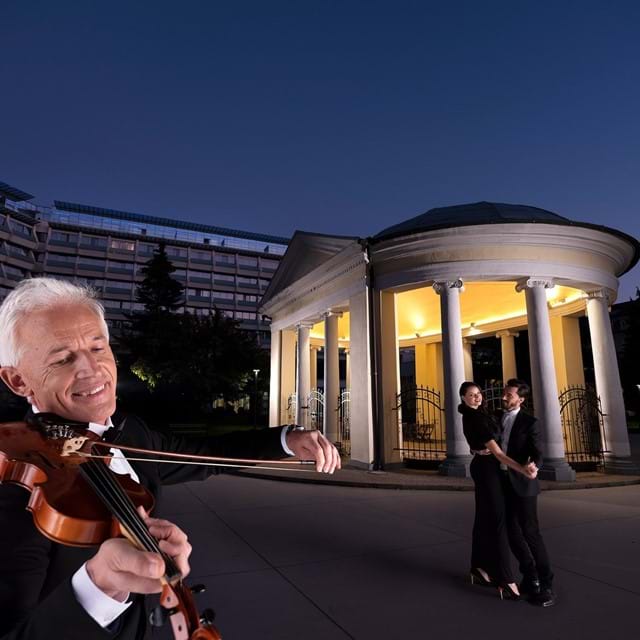 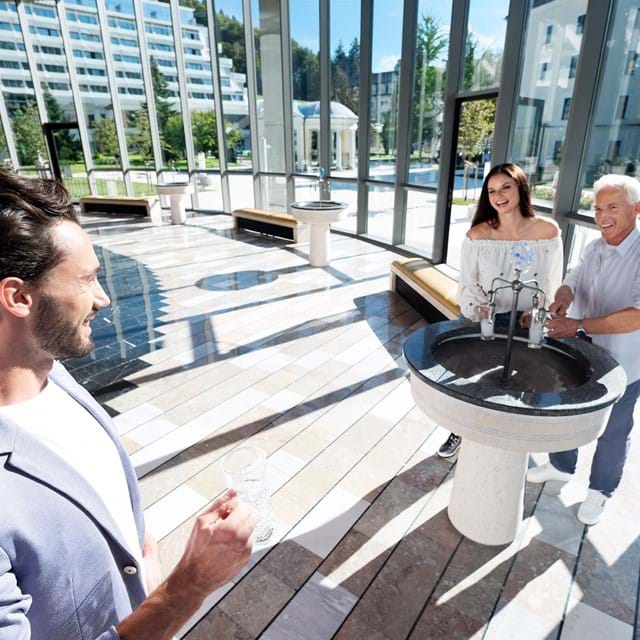 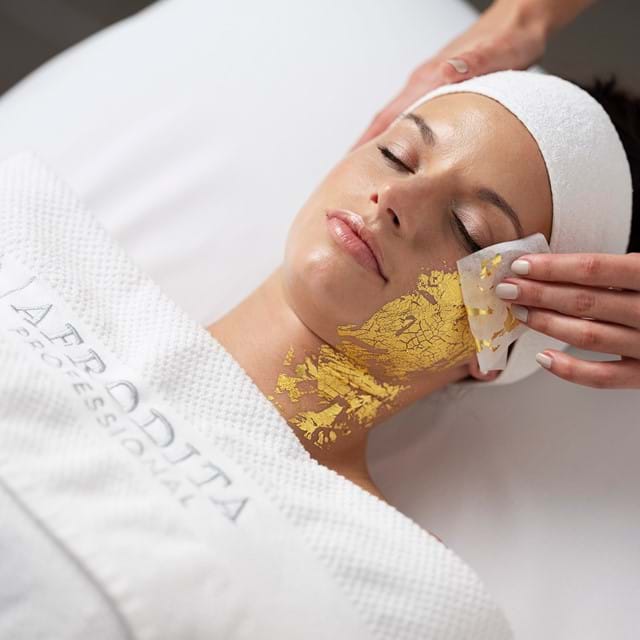 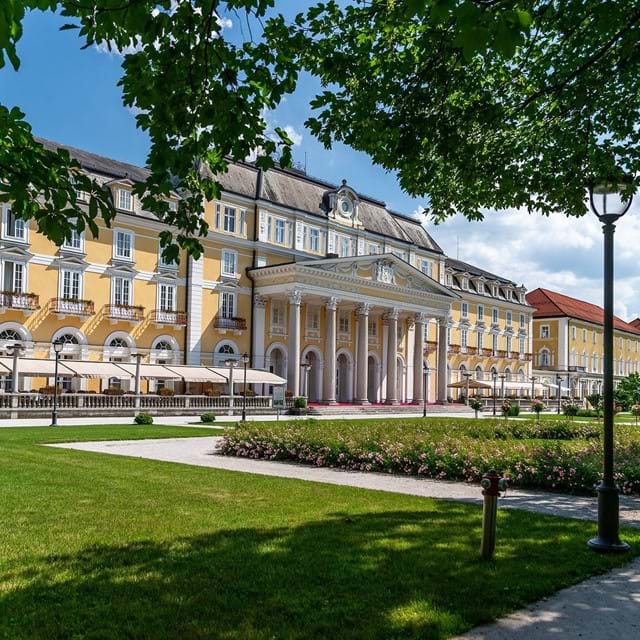 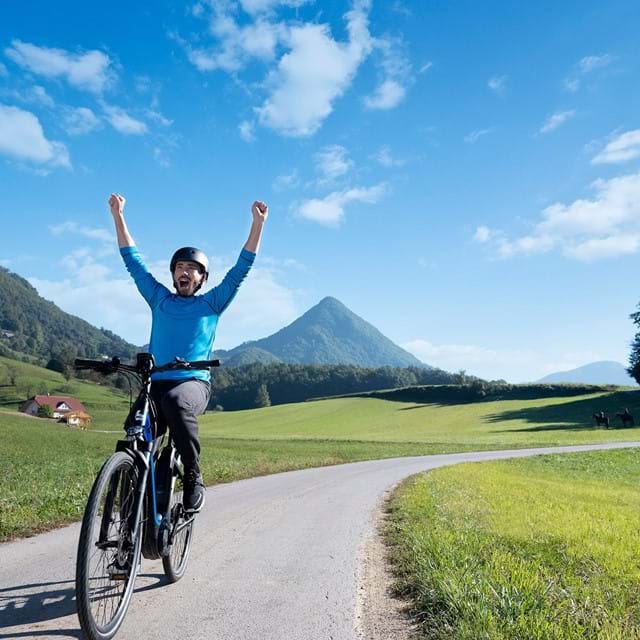 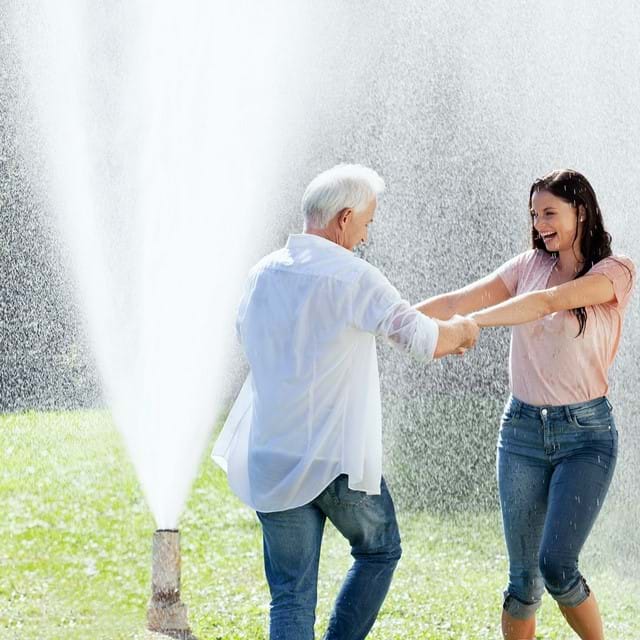 Subscribe to our newsletter and never miss the latest news about Rogaška Slatina.